I’ve embarked on a journey to figure out where and when the water will flow. So far I found a few nice-looking images that does not tell me what I actually want to know. Sure, now I know where the weirs and main water systems are, however in trying to achieve 100% water productivity by governments, the maps are all outdated as it does not show which systems are now piped.

It is my opinion, that because of these filled-in water systems have caused more damage to properties and sent water we have seen water where we never have before. Yes, the water would have gone over the banks of a previous system, but we could see where it would and make alterations.

One can argue that because the channel is now piped there is less damage compared to a channel system. I was taught in primary school, to make water, first, you have to have water. The old bucket with plastic wrap, a cup, a stone, and salt water. The things you always have stranded on a desert island (yes, sarcasm). From evaporation, the saltwater was turned into drinking water by dripping condensation into the cup.

Evaporation has always been a good thing. But when people in the city, think that a river system is an open pipe, we end up with damaged river banks, black water (because the forests have to be watered by man – yes more sarcasm) and when mother nature turns up we have an inadequate water system. We need dams to harvest water, and use it to its full potential, instead of being a political pawn on the political chessboard.

This week’s Bridge is Out Now

This week’s Bridge is out now 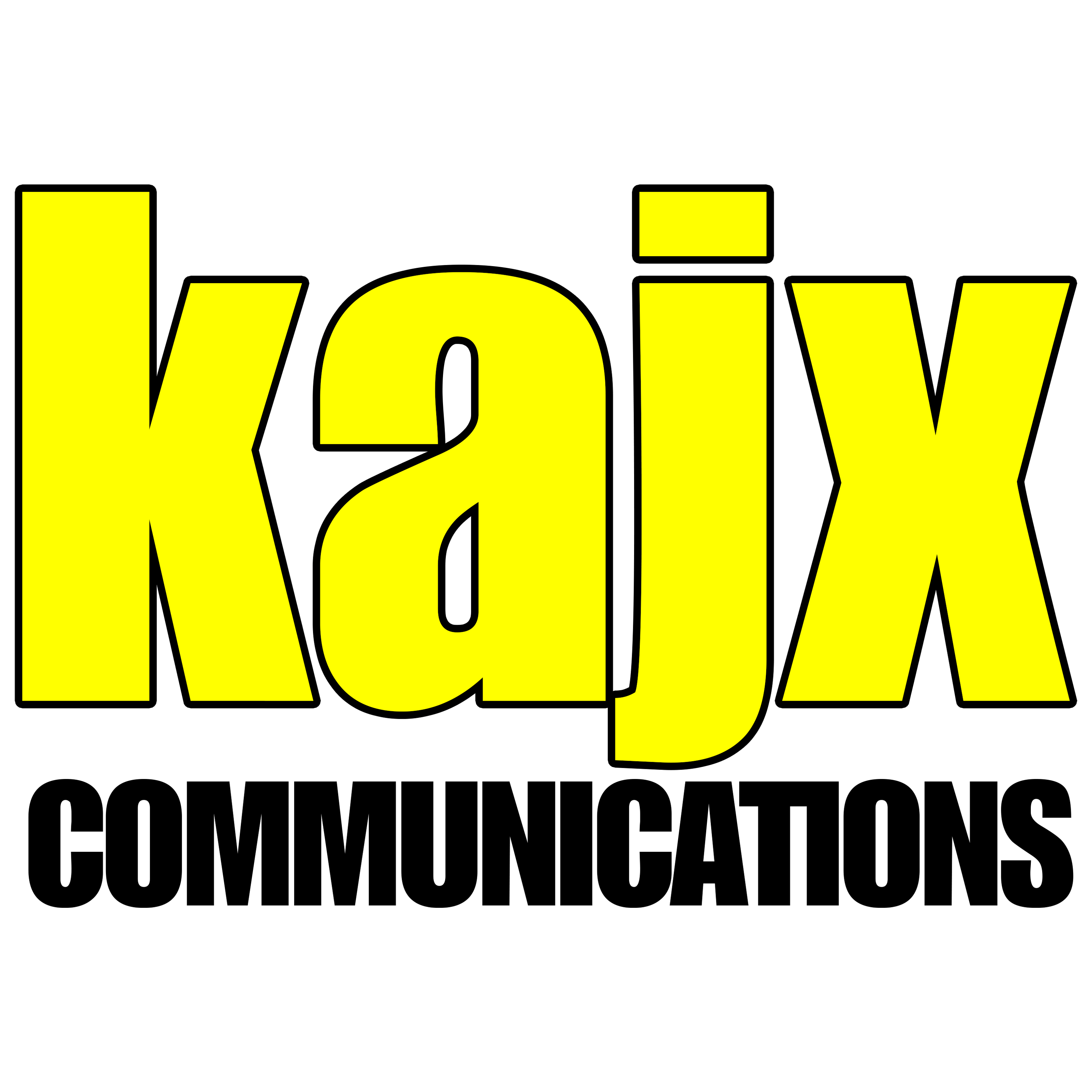